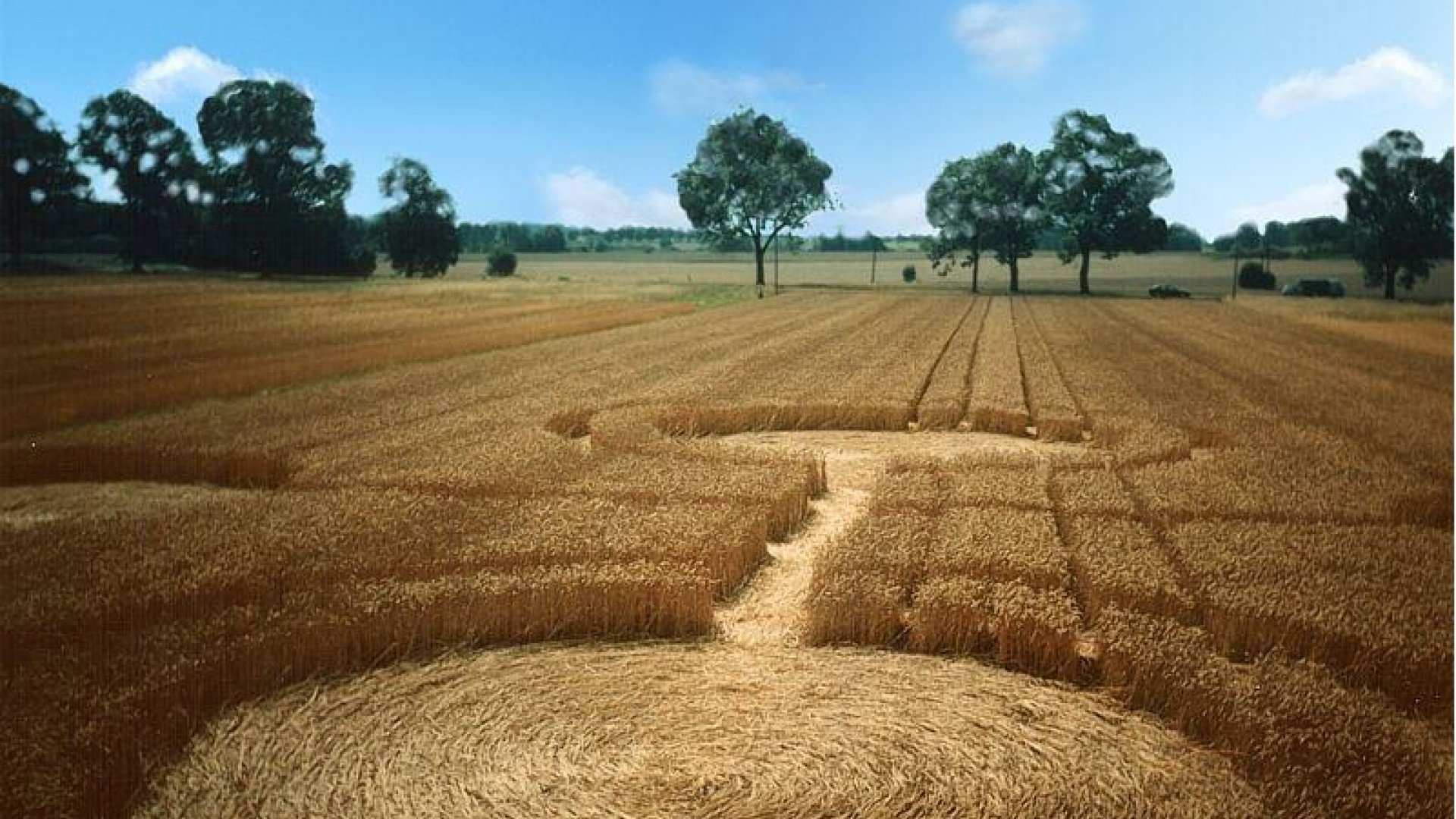 Wylatowo – a village near Mogilno which has been the centre of people interested in paranormal activities since 2000. All of this because of crop circles appearing in crop there, which are called pictograms.

In 2000-2005, several dozen of them was created there. Have circles appeared there? But when? The villagers claim that they had appeared there earlier, but there is no proof of that fact.

About 37 minutes by car.